Josh Zuckermann is a Champaign-born, Bay Area-based eclectic artist, a recent graduate with a B.M. in Music Composition from the Wheaton College Conservatory of Music, and a recording engineer at Kingdom Voice Productions in Santa Clara, California.

Josh plays a wide variety of musical genres, including: classical, jazz, rap, R&B, rock, pop, and folk. He utilizes a combination of guitar, piano, and bass with electronic production to produce R&B and pop tracks. He is a singer, rapper, songwriter, and recording engineer whose production contains multiple layers to create an expansive sonic atmosphere. His music draws inspiration from Frank Ocean, Daniel Caesar, and Childish Gambino, and he crafts a wholistic vision of the music as he writes, performs, and records everything himself. In April 2020, he released "I Want To Feel," the lead single to his debut album, Awakening, available now on all streaming platforms. 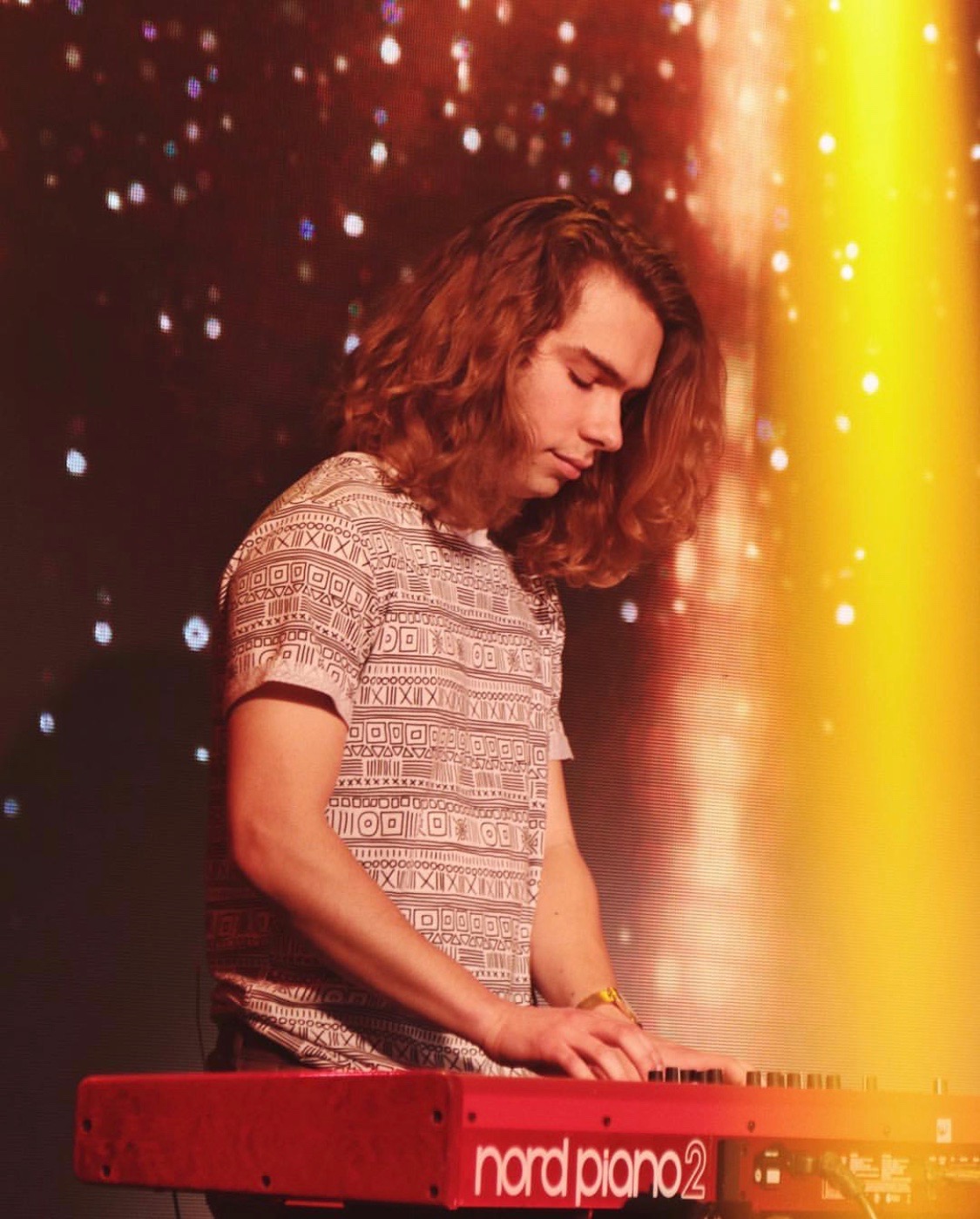